She bestows knowledge and wisdom. 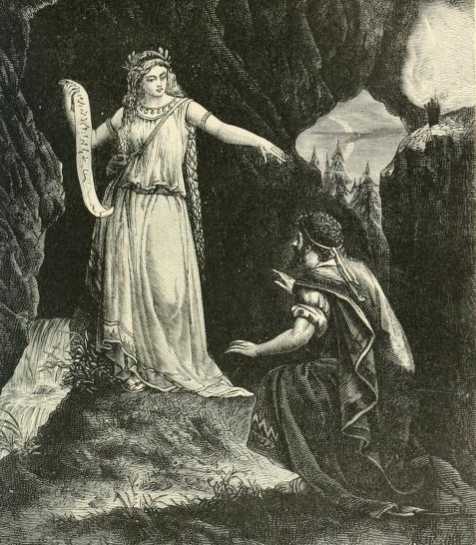 Egeria is a personal, plugin-driven, software automation system. Its configuration file defines a number of tasks, each task being composed of one or more input plugins that fetch data from popular services such as Youtube or RSS feeds, any number of mutator plugins that are capable of modifying or complementing that data and one or more output plugins that can perform actions based on the data that was fetched and modified. Each task has its own memory space (backed by Redis) making it possible to avoid processing the same information more than once.

Egeria is stil in alpha and can only be used with a substantial amount of effort. Writing an Egeria configuration file is challenging and requires a rather advanced level of knowledge of the system. This may change in the future.